How does credit reporting work outside of America?

Credit reporting at home and abroad.

A great deal of attention is put on the three-digit credit score that summarizes your creditworthiness. Have you ever wondered how the credit reporting system came to be? Or, what are the credit systems in different countries in the world? Do you need to rebuild credit if you move to a new country? Let’s find out…

History of the credit system.

Until the 1970s, credit scores were not as important in lending as they are now. The modern iteration of the FICO score, based on credit files from the three credit agencies Equifax, Experian and TransUnion was introduced in 1989.

Before credit scores, people still had credit reports which were based on the loan officer’s subjective judgment. Meaning the reports were essentially accounts of past experiences, and at the mercy of the lender handling.

There was a time when walking in to a bank with a rock solid business plan, location, and product was enough. This is of course if the lender determined you were worthy based simply on your interaction with them. Eventually, the need for a universal credit system became evident.

Do other countries have credit reporting systems?

Each country has its own way of deciding the creditworthiness of the borrowers. While there is no single international credit rating or international credit score, a few countries use similar systems. Some, like Japan, use none at all. Other nations use completely different credit scoring systems, due to different country-specific regulations regarding credit reporting.

The credit bureau Equifax operates in 15 countries through Europe and Latin America and the complexity of reporting varies in each country with their own regulations.

Is there an international credit system you can use in different countries or does each country have its own system?

Settling and moving to new countries would be significantly easier if we could use the same credit score system around the world. Unfortunately, there are no completely international credit agencies as of 2019.

Below are the credit reporting systems followed in some of the countries in the world:

The credit reference agency like Equifax compiles the credit report by collecting information on your activity only in a particular country, so if you move to a new country, you have to essentially start right from the scratch!

For those thinking this seems like a great way to wipe the slate and start over, think again. Although your credit history may not follow you when you move abroad, any debts you owe will remain active. This means your creditors and debt haven’t gone anywhere. They will still pursue their balances regardless of where you live.

With that said, you do have the opportunity to start over with new credit in a new Country with a different system. Just don’t forget about those debts back home, they’re still affecting you in one way or another.

If you’re moving abroad temporarily, it might not be the case that you need to close all your accounts. They will continue to be part of your credit history which include bank accounts and credit cards. If you are using a credit card abroad, however, you should notify the card issuer to avoid any problems.

If you have to start from scratch, then you will need to follow the same steps as someone who has never had a history of credit. For those of you who remember building credit from scratch, it can take some time.

Since there is no International credit check, this does not mean that people can escape from debts by moving to a new country. Government agencies enquire for any uncleared debts when applying for visas for different countries. If it appears that you have uncleared debts, the visa will not be approved.

Perhaps one day, there will be an international credit report recognized in multiple countries, making travel to a new country and life much easier. 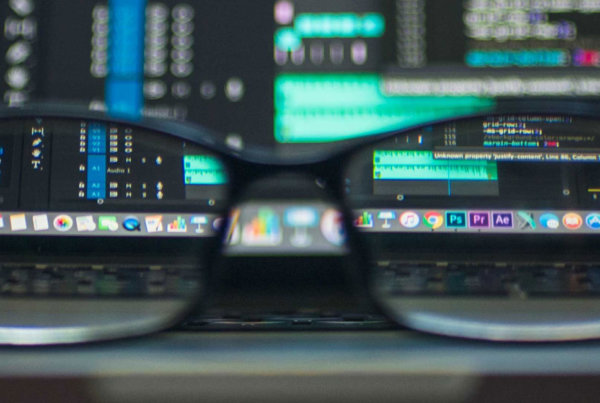 Is a credit monitoring service worth the cost? 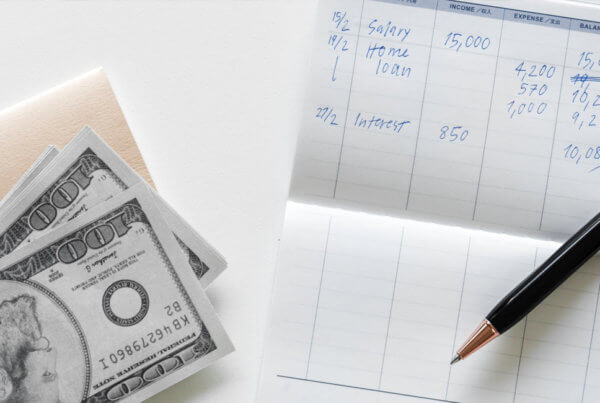 How debt-to-income factors into lending decisions.